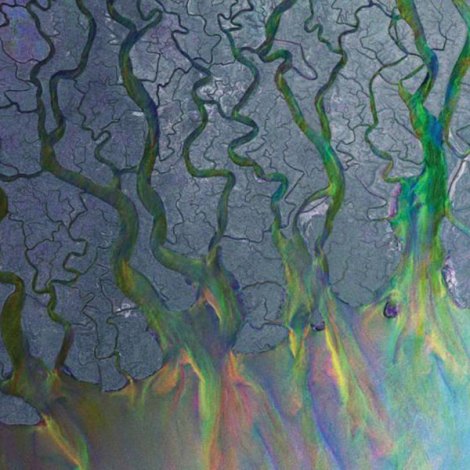 What can I possibly say about British indie rock band Alt-J that hasn’t been said already. The band is a true breath of fresh air in a year of distinctly similar bands. I checked out Alt-J’s debut album “An Awesome Wave” a few days ago after seeing like a million different web articles on the band. I expected to hear electronica and even an upbeat sound but was quickly thrown for a loop from the very start of the record.

Lead vocalist/guitarist Joe Newman has a unique singing style that I didn’t know whether to take seriously or not but quickly drew me in. The album is quite somber in tone but really interesting due to the variety of genres that the band incorporates into the album as a whole. There is folk, psychedelia, trip-hop and even a surf popish song on the record. The band’s eclectic nature works on the album due to the unexpectedness of each track. Each song is different from the other.

Each track on the album is exceptional but my top picks are ‘Breezeblocks’, ‘Something Good’, ‘Matilda’ and ‘MS’. Each one of these songs vary in musical composition but are also the band at their most heartfelt with Newman displaying a wide vocal range. I have seen several of the band’s live videos and are even impressed by how amazing they sound.

I can definitely understand the hype behind the band and can only guess what they will come up with next… 9.5/10.