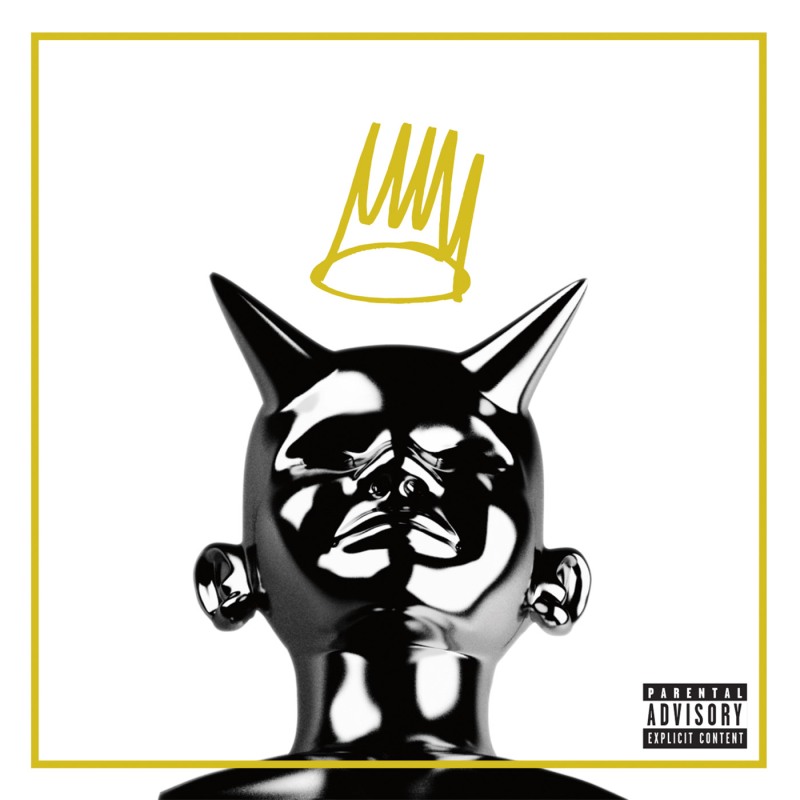 I finally got around to listening to J. Cole’s sophomore album “Born Sinner” and I have to say I am actually surprised by how good it is. I have been a fan of J. Cole’s for a few years now after listening to his mixtapes constantly back in 2011. I always saw that artists who were great on their mixtapes never really produced high quality LP’s. To name a few: Fabolous, Cassidy, and recently Lil Wayne.

I thought J. Cole would fall in the trappings of the amazing mixtape rapper falling short on a major label album. But on this new record, J. Cole manages to grow as an artist since his debut record “Cole World: The Sideline Story”. “Born Sinner” is an album that has J. Cole exploring a variety themes such as monogamy, poverty, love, and financial woes. The best tracks on the album are “Power Trip”, “Runaway” and “Forbidden Fruit”. Each track shows a different side of J. Cole’s lyrical depth while instantly grabbing your attention.

J.Cole manages to display an emotional range in his need to speak truthfully about how he feels. Like Drake, he relies on vulnerability and earnestness while forsaking the need to be someone else. Each track on the album smoothly transitions to the next without any extreme change in sound or scope which makes for a quite absorbing record. The album’s downtempo sound is another draw to the record, with its reliance on keeping you intellectually and emotionally invested without the trappings of club hits or gangster bravado.

“Born Sinner” is a record that shows the lyrical and musical growth of J. Cole. The young rapper is coming into his own as a hip hop powerhouse in a slowly evolving genre where Cole and his contemporaries have a hand in reshaping… 9/10