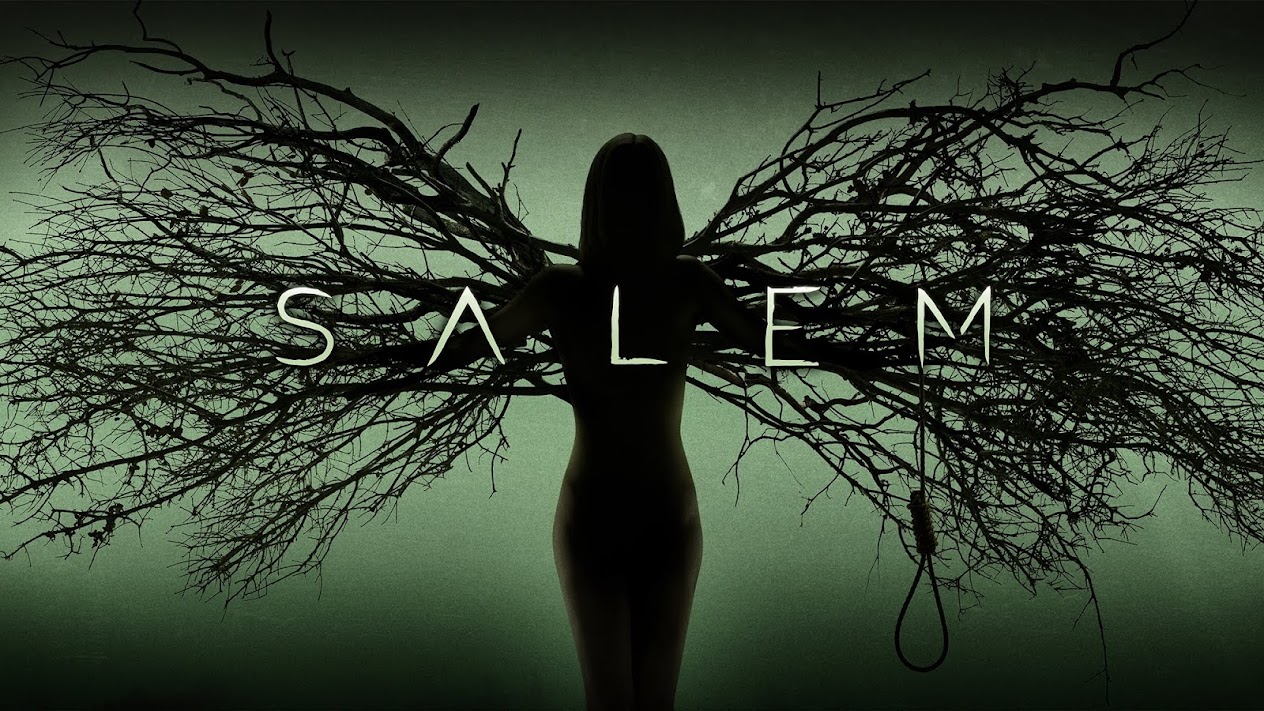 I recently finished the TV series Salem and I was really surprised by how good it actually was. There is definitely a resurgence of everything vampire, zombie and witch that is infiltrating films, books and television. This is both a good and a bad thing but for Salem it works quite well.

Salem takes place in the 17th century and presents a fictional account of the Salem witch trials. The show focuses on Mary Sibley (Janet Montgomery) and her induction into witchcraft while secretly harboring feelings for her first love John Alden (Shane West) who is a soldier that has returned back to Salem. Mary Sibley is guided and instructed by her servant Tituba (Ashley Madekwe) who wants to bring forth the grand rite which is hell on earth.

Mary battles both her fellow witches who try to control her as well as Reverend Increase Mather who is a witch hunter that has killed many witches and does not shy away from torture. Mary also fights her feelings for John Alden who wants to protect her from the town’s vindictive nature towards witches.